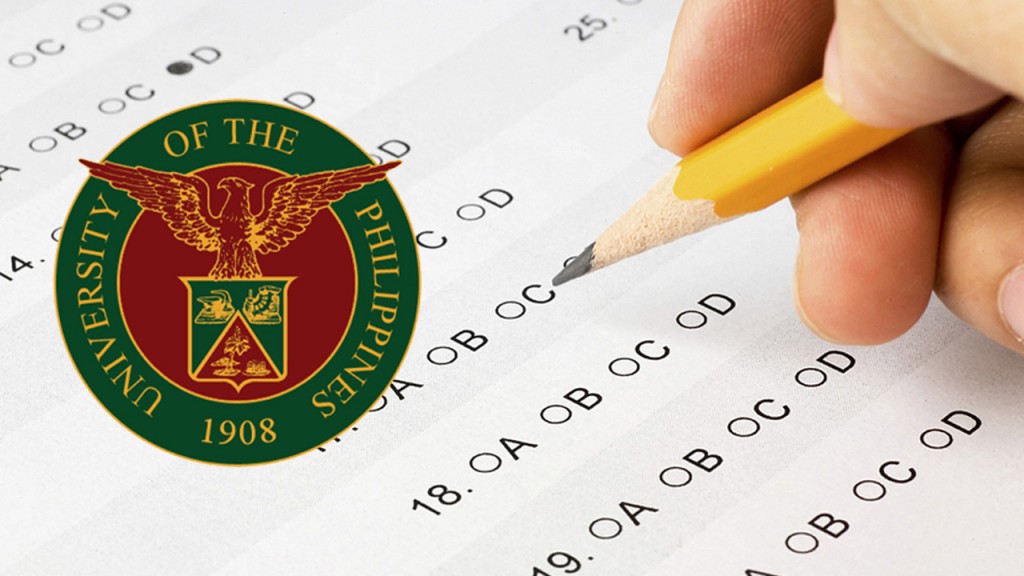 As a mentor of students taking college entrance exams, I have been asked the range of questions about the UPCAT…

“How is the UPCAT computed?”

“When will the results be released?”

“I missed the UPCAT last August, is there another UPCAT this year?” (a recent question and the answer is “NO”)

While most of the answers to these questions are readily available at the UPCAT website, plenty of students still prefer to ask them anyway. There is, however, a new question that is being asked only this school year both by students and schools alike:

Why is the answer to this question both important, and as of the moment… uncertain?

K-12 was implemented in the Philippines in 2012, 3rd year High School students are now Grade 9.

In 2011, DepEd allowed private schools to calibrate their grade levels during the K-12 transition. Schools who took the program now have Grade 11 students instead of Grade 9 for most other schools. This means that the grade 11 students will be graduating in March 2016. The exact numbers are vague but could be as high as 10,000 or more.

If so, there will be students who will finish their K-12 program next year.

Some students will already graduate.

And they have to go to college.

However, most students who are already part of the K-12 program will not graduate yet. Isn’t it odd to have students of the same batch/class who will graduate ahead of their batchmates while the others tackle the K-12?

For an in-depth discussion on these questions, download the free report: 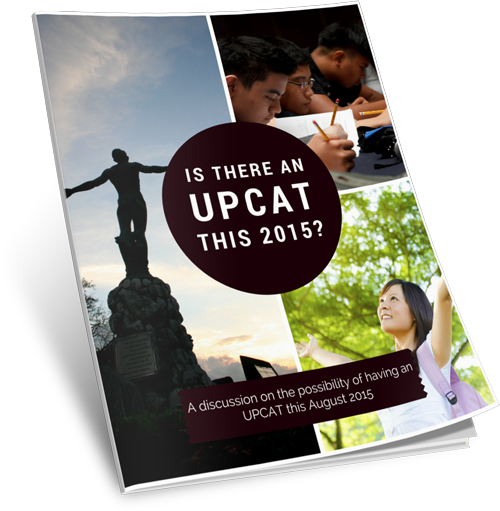 We would like to hear your take on this. Feel free to write on the comments below.