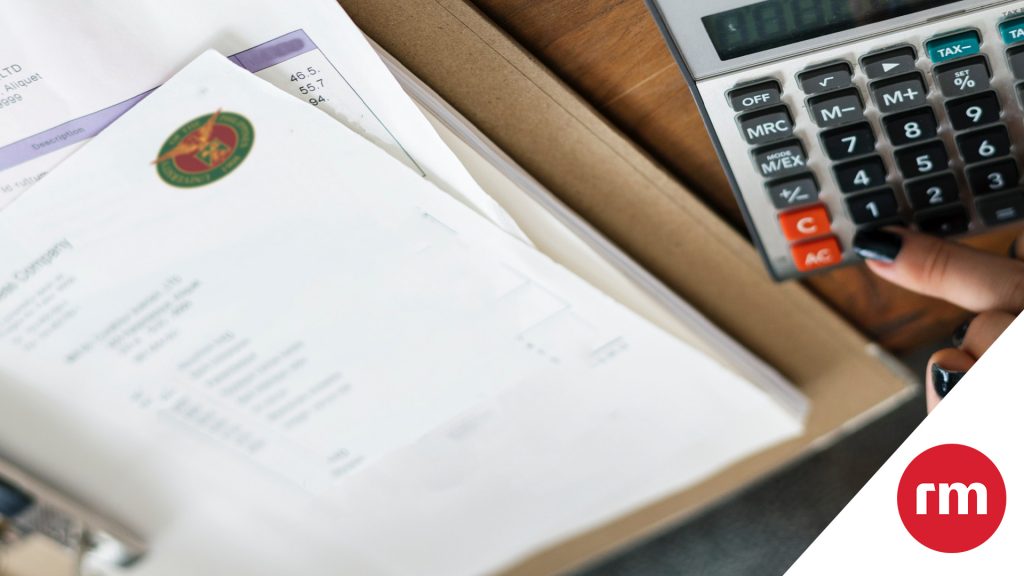 It has been the concern of every UPCAT examinee. You’ve heard of it but it’s still remains a mystery.

Here are some information to shed some light…

What is the UPG?

UPG, or the University Predicted Grade, is a composite score made up of the applicant’s weighted UPCAT test scores and weighted grades from high school. In addition, other factors like geographical location and school type are incorporated in the UPG as palugit and pabigat. The UPG is the basis upon which a student may be admitted to the University of the Philippines. 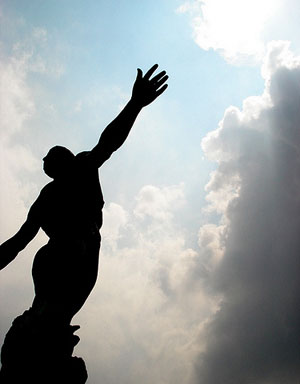 A Brief History of the UPCAT and the UPG

The UP Charter mandates that UP is not to deny admission to the University “by reason of age, sex, nationality, religious belief, or political affiliation.” Although it is not mentioned in the charter, UP also recognizes equity considerations on the economic or social status of applicants.

If this is the case, then why doesn’t UP just admit all applying students?

The University is bound to ensure that they have high academic standards since it is the university that bears the country’s name. Also, resources are scarce and budget is limited. Thus, the selection process is put into place, focusing on excellence.

Back then there was no entrance test. A student only needs some evidence that he or she had enough college preparation; he or she has taken the specified subjects by UP and has done some laboratory experiments. However,  by the 1920’s, UP has gained its reputation for excellence and was getting a lot of student application. In 1928 an entrance exam was administered and only the top students were admitted, depending on the number of slots available.

Although there seems to be no problem of having an entrance exam, UP took steps to democratize admission in the 1940’s. It automatically admitted top students from high schools; public and private, urban and rural. In the late 1950’s, achievement, psychological and intelligence tests were given but these were for guidance purposes only. No UPG’s were implemented here. It was in 1961-1962 when the UP Scholastic Aptitude Examination (SAE) was employed to pick candidates for admission.

As years passed, the University noted a 30% delinquency rate which was quite high. To solve this, UP did some research. One of the findings was to combine test scores and scholastic performance to give a reliable way of predicting a student’s performance in college.

It was the UPG’s conception.

1967 was the year the UPCAT was born (although this is still different from today’s UPCAT). The UPG was not yet invented and the UPCAT was used on its own as a selection tool. To enter UP, you may then either pass the UPCAT or be at the top of your class.

In the 1970’s a resolution was passed to combine the three year high school average and the College Admissions Test scores. This made entrance to UP more difficult. It was 80% CAT and 20% high school grades back then. Then a series of studies showed that the high school grade’s weight should be increased.

Then in 1976, Prof. Romeo Manlapaz came up with a system that uses “multiple regression analysis” (I also don’t know what it is if you’re asking) to integrate the high school grades and the UPCAT scores.

The UPG was born.

(to know more about the UP Admission System’s history, you may also want to read Jo Florendo Lontoc’s Excellence and Equity: UP’s Great Balancing Act)

Shown below is the equation to compute the UPG.

But the UPG, simply put, is just comprised of the following:

This however is not yet its entirety. The UPG is affected by so called palugit and pabigat.

If you remember a while ago, I mentioned that UP took steps to democratize the admission system, meaning give every sector a fighting chance to be admitted to UP. In 1998, UP took it to the next level by implementing the Excellence-Equity Admissions System (EEAS). This adds a twist to the UPG computation.

Basically, the EEAS adjusts the UPG of applicants by a palugit of 0.5 who are coming from public barangay, public vocational, and public general high schools, excluding those administered by state universities and colleges and science high schools. Minorities are also given palugit.

The EEAS also has a pabigat.

A pabigat, on the other hand, is an adjustment going in the opposite direction. One instance that it happens is when a student applies for a campus that is not near his locality. He is given a penalty so it becomes more difficult for him to be admitted to the campus. Applicants in the locality gets more chances to be admitted.

With all these things coming together, you now have your UPG; an amalgamation of scholastic performance, test scores and democratization factors. Complicated? Maybe.

Nonetheless, whatever the computation of the UPG may be, it is the university’s discretion and not yours. Your job as a student is to get the best grades that you can get and prepare well for the UPCAT.